Where to find us

Originating in the fifteenth century, Villa Marullina is remarkable for its historical and artistic value. Decorated with frescoes by Colonna ande Mitelli, it is completed by the architectural contribution of Bibiena in the main staircase. Initially owned (1466) by a certain Messer Bocchi, it later became the residence of the Beccadelli Marchesi and Grimaldi families from 1787 to 1976.
It currently houses SCOA’s Headquarters. 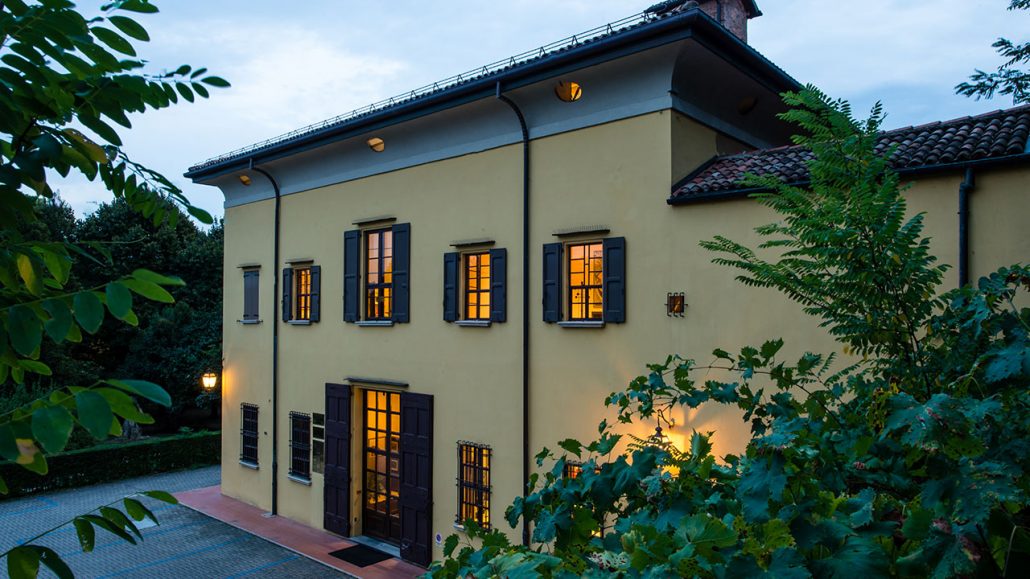 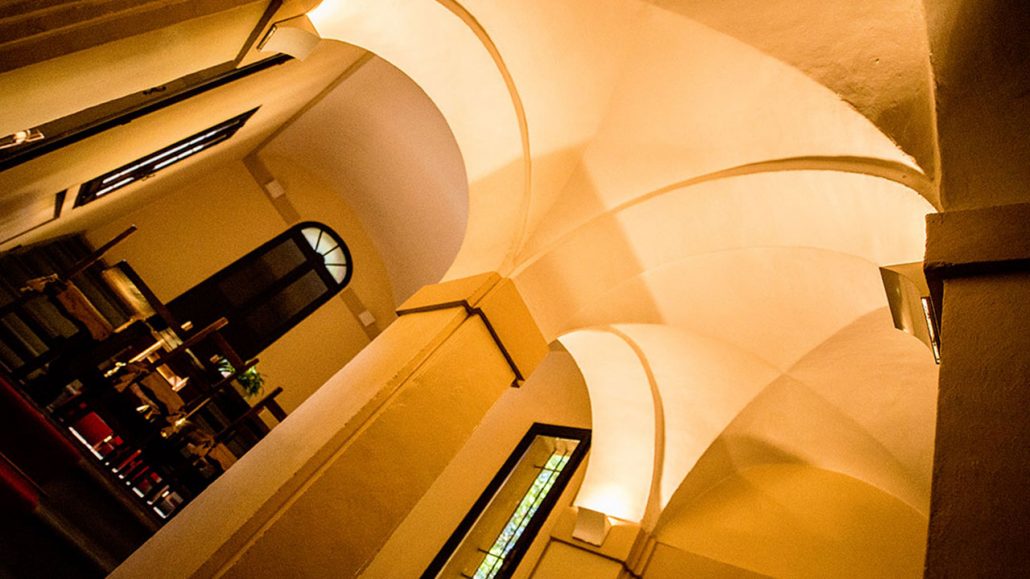 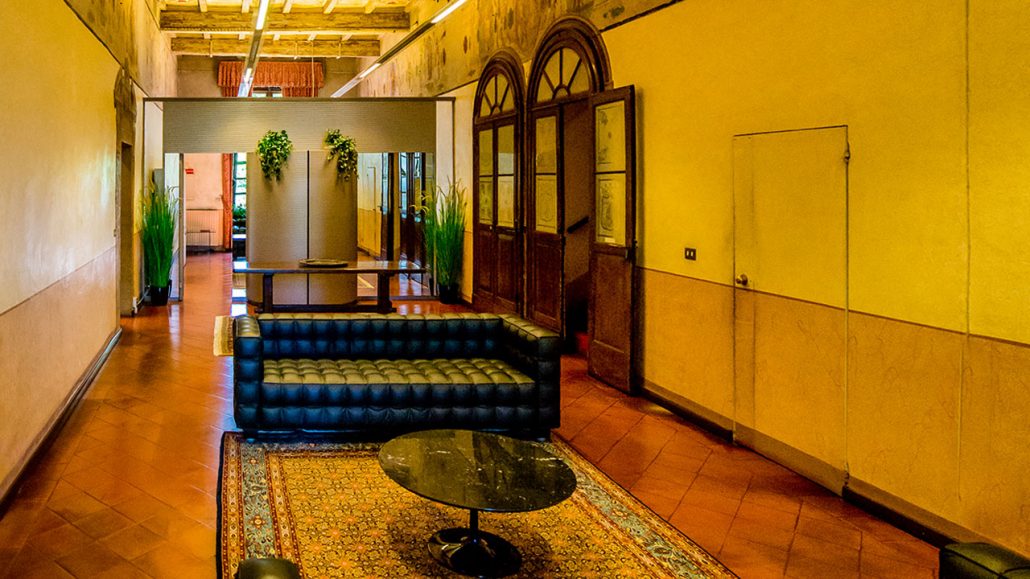 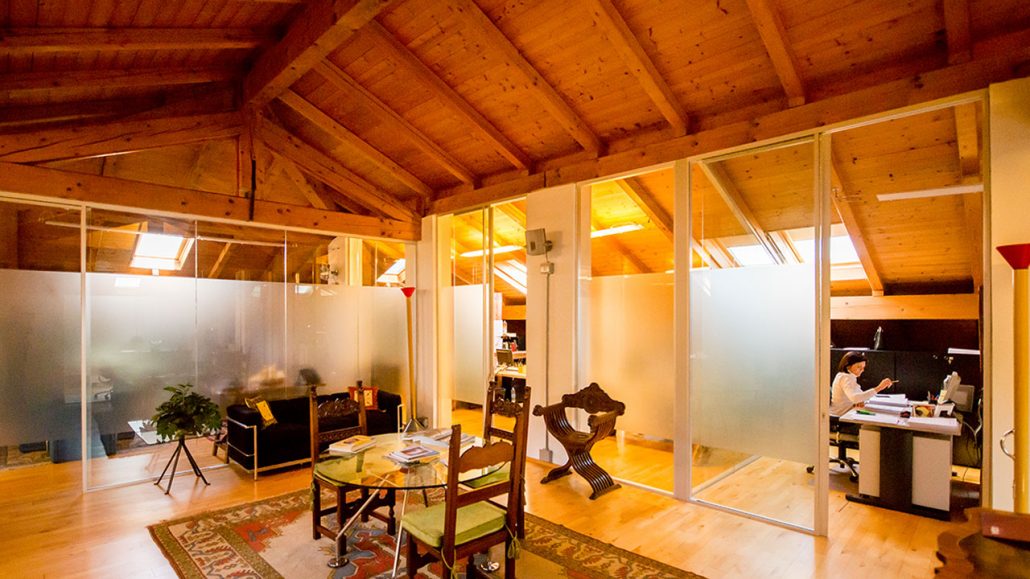 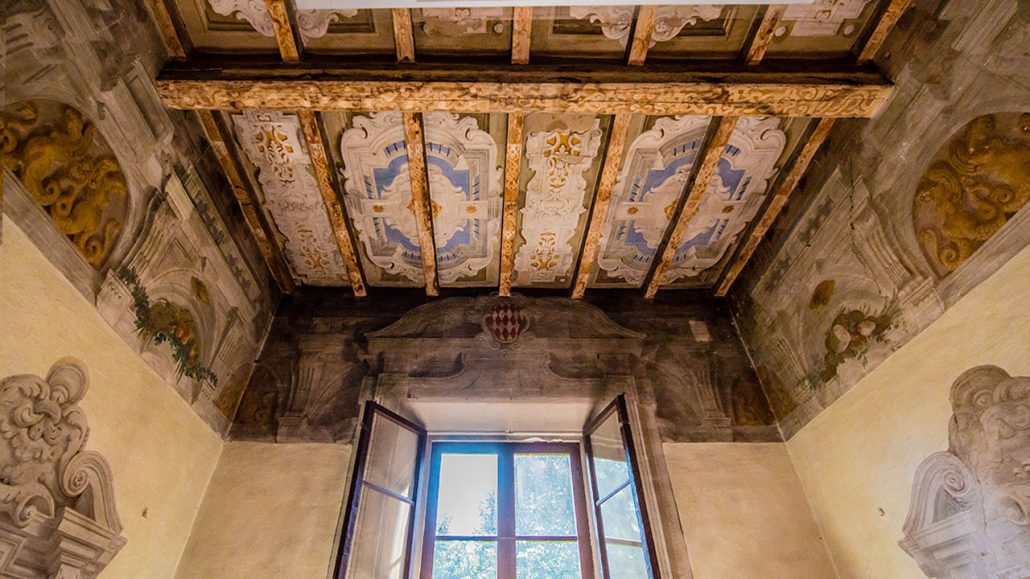 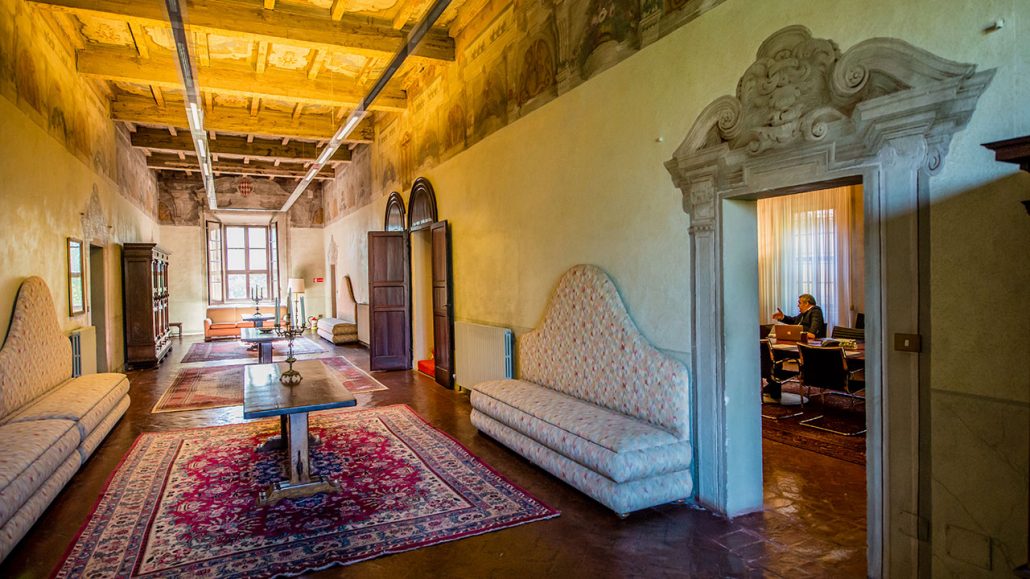 HOW TO REACH US:

Exit at Bologna Casalecchio and take the ramp towards Porretta / Casalecchio Center.
At the roundabout take the first exit onto Via Bazzanese. At the second light turn left into Via Calzavecchio.
After 300 meters on the right at number 23 enter the park.

About Us
Contacts
Integrated Solutions